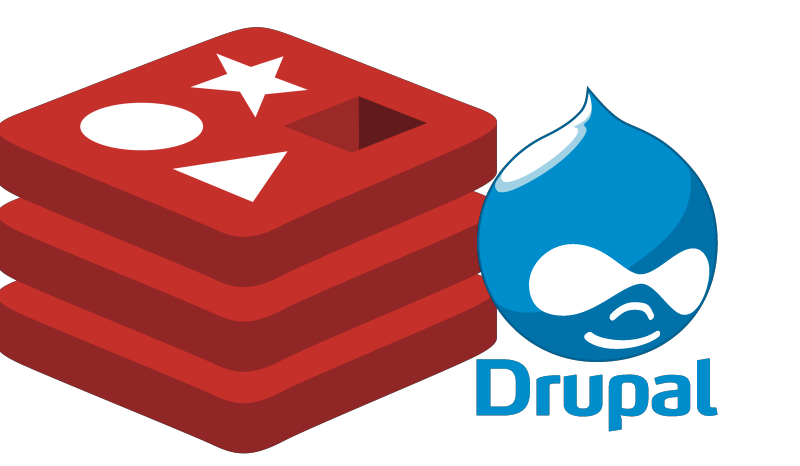 In a previous post I briefly went through getting a basic instance of Redis going and how at a code level you to store and retrieve data. In this article I’m going to try to be a little more practical about things and actually use it for something. Specifically, we’re going to look at replacing Drupal’s database-oriented caching/locking system with Redis’s in-memory caching system.

I’m working off a fresh install of redis and Drupal but I’m going to side-step the installation procedure for each since you would usually do this to an already functioning website you wanted to integrate with your existing redis infrastructure.

For reference this is the system I’m using but the instructions found here should be widely applicable:

Considering database management systems often contain some of the performance-oriented behaviors (such as keeping data in-memory) you would get from Redis you may wonder: What use Redis does have for an application that’s already going to have a full DBMS?

Indeed, if it serves no purpose it’s just another thing that can break and make troubleshooting more convoluted. The primary reason you would use Redis for the Drupal cache to be moved to be more local to the application.

You might prefer a cache local to your application for several reasons but mainly:

Before we move onto modifying Drupal itself, we need to make sure PHP can even communicate with Redis. To do that we need to install the redis PECL module.

Since compilation of the extension via pecl requires access to PHP development libraries and headers I’ll also need to make sure the php-dev package is installed first.

Then we do the actual install of the PECL extension:

Now we need to enable the extension in the appropriate php.ini file (or inclusion thereof). Knowing the proper .ini file to write to varies according to the platform and how you’re using PHP so in general you’ll have to figure that out on your own. My install though uses PHP-FPM on Ubuntu though:

We’ll now need to refresh PHP for this to take effect, so I issue a kill -SIGUSR1 (where masterPID is the pid of the FPM master process). This will cause FPM to re-read it’s configuration and do a graceful/non-disruptive restart.

At this point, if you look at the output of phpinfo() (also available from the Drupal status section) you should see the Redis extension having been loaded.

Now that PHP can talk to Redis, we need to install the redis module so that we have access to its Drupal 7 caching backend.

Installing the module with drush is pretty straight forward:

Note: your exact path to the redis module may vary. The above is just where my drush command happened to install mine. Other installs may place it underneath contrib

Only issue with this setup I’ve ran into is with clearing the cache from the command line. At the time of this writing, if you issue a drush cc all (to clear all caches) on a Redis-backend cache you will receive an error from drush and an incomplete purge of cached items. To get around this, use the redis-cli command to connect to the server and issue commands directly to clear the cache for you. One possibility is simply a FLUSHDB command to clear all keys in the database out (assuming they’re all easily replaceable) or something similar to redis-cli --raw keys "$PREFIX" | xargs redis-cli del to delete anything that begins with the prefix you gave above.

This is a known issue with a fix available but not yet merged into the redis module yet.